Villagers and Trumpet 2: FONT at the Village Zendo

$18 Tickets available online
$22 at the door

The Festival of New Trumpet (FONT) is proud to present this second concert in a new collaboration with the Village Zendo, a meditation center in the heart of Manhattan. The Zendo’s intimate and tranquil space is a perfect for the music by Josh Deutsch and Nico Soffiato and a second set by Natsuki Tamura and David Miller that will range from progressive jazz melodicism to free-ranging improvisation. FONT’s mission to show the full range of the instrument’s capabilities, and this concert features two highly individual players working in different lines of inquiry, but with a bold lyricism and facility on the horn in common. This concert was curated by Aaron Shragge, a trumpeter and member of the Zendo, with assistance from Douglas Detrick, a FONT curator.

Japanese trumpeter and composer Natsuki Tamura is internationally recognized for his ability to blend a unique vocabulary of extended techniques with touching jazz lyricism. This unpredictable virtuoso “has some of the stark, melancholy lyricism of Miles, the bristling rage of late 60s Freddie Hubbard and a dollop of the extended techniques,” according to Mark Keresman of JazzReview.com. Tamura’s seamlessly limitless creativity led François Couture in All Music Guide to declare that “… we can officially say there are two Natsuki Tamuras: The one playing angular jazz-rock or ferocious free improv… and the one writing simple melodies of stunning beauty… How the two of them live in the same body and breathe through the same trumpet might remain a mystery…”

Since 2005, Tamura has focused on the intersection of European folk music and sound abstraction with Gato Libre, a quartet featuring Satoko Fujii on accordion, Tsumura Kazuhiko on guitar, and Koreyasu Norikatsu on bass. The quartet’s poetic, quietly surreal performances have been praised for their “surprisingly soft and lyrical beauty that at times borders on flat-out impressionism,” by Rick Anderson in CD Hotlist for Libraries. Dan McClenaghan in All About Jazz described their fourth CD, Shiro, as “intimate, something true to the simple beauty of the folk tradition. … Tamura”s career has largely been about dissolving musical boundaries. With Gato Libre and Shiro, the trumpeter extends his reach even deeper into the prettiest, most accessible of his endeavors.” 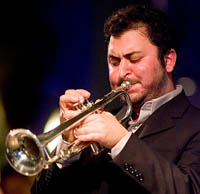 Josh Deutsch is a trumpeter, composer and educator residing in Queens, New York.  A native of Seattle, Josh started as a pianist and composer, before finding an affinity for jazz trumpet in the award-winning jazz bands at Washington Middle School and Garfield High School.   Josh went on to complete a Bachelor”s Degree in jazz studies at the New England Conservatory of Music in Boston, where he studied with Danilo Pérez, Bob Brookmeyer, John McNeil, Allan Chase and composer Lee Hyla.  A three-time participant at the Banff International Jazz Workshop, Josh worked closely with such musicians as Bill Frisell, Dave Douglas and Kenny Werner.   In 2006, Josh was awarded a Graduate Teaching Fellowship to the University of Oregon, and earned a Masters of Music in Jazz Performance and Composition in the spring of 2009.

Equally comfortable as a leader and sideman, Josh has performed at venues and festivals throughout the United States, Canada, Europe and Japan.  Josh has been a leader or co-leader of the groups Four Across, The Poisonous Birds, the Josh Deutsch/Nico Soffiato Duo and the Josh Deutsch Quintet and Septet.  He has performed with such artists as the Duke Ellington Big Band, Sofia Rei Koutsovitis, Michael Bates’ Outside Sources, The Hipstones and the Nathan Parker Smith Big Band. Josh has performed at some of the top venues in the country, including the Stone and the Jazz Gallery in New York and Yoshi”s in Oakland, as well as on Dave Douglas”s Festival of New Trumpet Music in Brooklyn, New York. Josh was a two-time winner of the Reno International Jazz Festival’s Outstanding College Trumpeter award, in 2008 and 2009, as well as Downbeat Magazine’s 2008 Student Music Awards College Jazz Soloist winner. 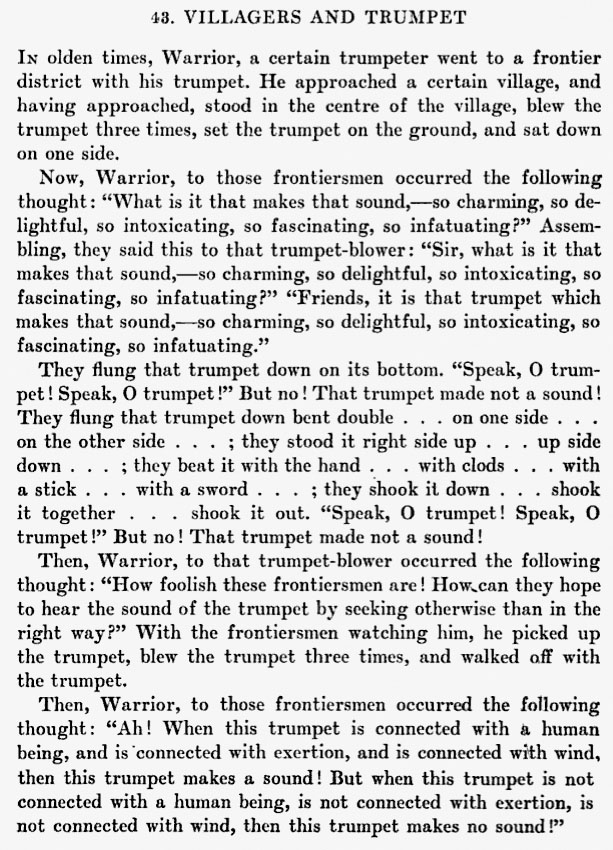