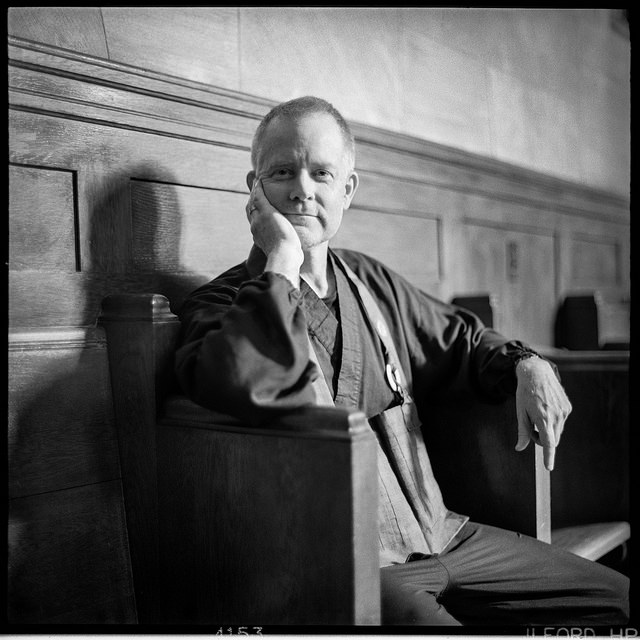 Sinclair Shinryu Thomson received Denkai, or full priest ordination, from Enkyo O’Hara Roshi in August 2007, dharma transmission in December 2009, and Inka in January 2021. He was named a Village Zendo Dharma Holder in 2006. He received novice priest ordination in 2000. He has been affiliated with the Village Zendo since 1998. He is a also member of the Phajjsi Qollut Jalsu Zen Center in La Paz, Bolivia, which he helped to co-found in 1992. Shinryu teaches Latin American History at New York University and is the author of books on Native American politics, colonialism, and revolution in the Andes.