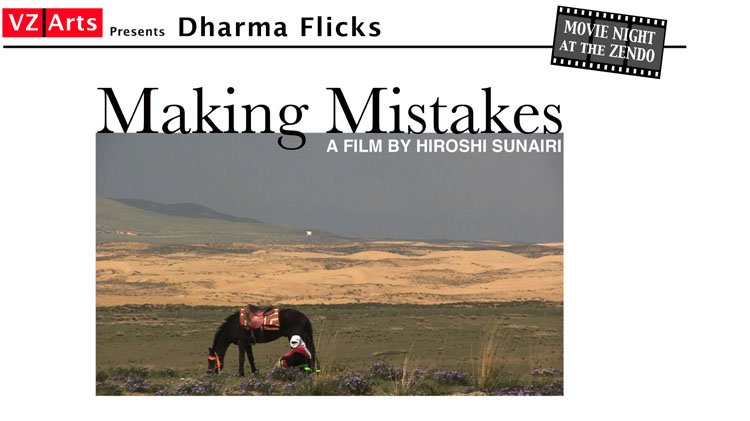 On Friday January 25th at 7:30pm The Village Zendo is proud to introduce filmmaker Hiroshi Sunairi and his 2011 documentary Making Mistakes (62 min.) The film is a soul-searching Buddhist tale of letting go and losing oneself among the spectacular landscapes of the “rooftop of the world.”

In the summer of 2010, artist and filmmaker Hiroshi Sunairi traveled to Xining, a city at the edge of the old Tibetan region in Amdo Province, China. He set out to create a documentary on the Yushu earthquake, which caused a massive disaster earlier that year in the town of Gyegu, but decided to travel elsewhere because of severe altitude sickness. The product of this decision is a beautifully filmed account of his attempt to make a documentary, as well as his unintended journey through the Tibetan Plateau.

Hiroshi Sunairi was born in Hiroshima in 1972. He recently completed his second feature-length documentary film, “air,” an account of a road trip to Fukushima, Japan, in August 2011, just months after the nuclear disaster. As an artist, he has presented “Elephant in the Room,” a series of works about public memory, including: “A Night of Elephants,” a sculptural installation using A-bombed trees at Hiroshima City Museum, Japan (2005); “White Elephant” a life-sized ceramic installation at Japan Society, NY (2007); and “Elephant” a sculpture using local trees in “Curse of Bigness” at Queens Museum, NY (2010). Sunairi has exhibited his work internationally and currently teaches in the Art Department at New York University.

Mr. Sunairi will lead a discussion about the film after the screening of this beautiful and fascinating film.
Website about the film: http://filmmakingmistakes.tumblr.com/
$10 Suggested donation
Refreshments.
For more info contact Musho

Stills from the film: 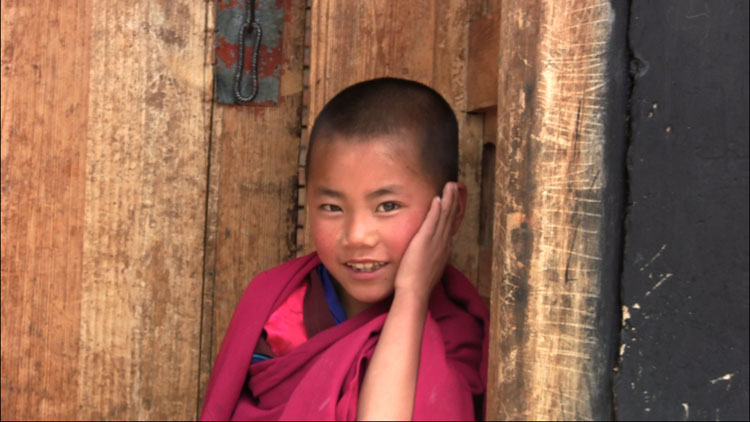 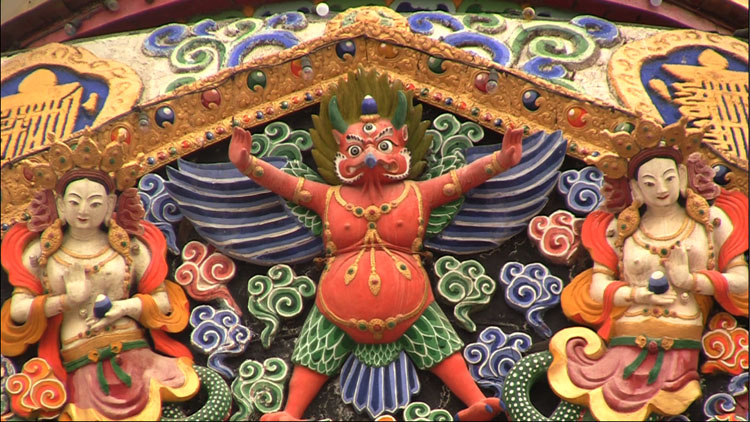