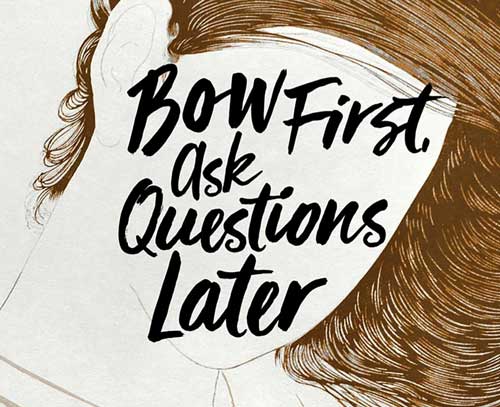 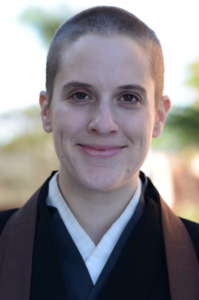 Gesshin Claire Greenwood was born and raised in San Francisco. She began meditating when she was 19, and then studied abroad in Bodh Gaya, India, where she received temporary ordination in the Burmese Theravada lineage. She received a BA in English from Wesleyan University in 2009, and spent the majority of her twenties in India and Japan practicing Buddhism. She ordained with Seido Suzuki Roshi in 2010, and received dharma transmission in 2015. She is currently completing a master’s in East Asian Studies from the University of Southern California, where she focuses on women in Buddhism and feminism in a transnational perspective.